The word "dojo" (道場) is often translated as "school," but that translation fails to capture the depth of the word. Translated literally, "dojo" means something closer to "the place of the way." It is considered to be a sacred place for the transmission of a traditional method of some sort, such as a martial art or tea ceremony (Cha-do 茶道). The word comes from "dojo-ji" (道成寺) which was an adjunct facility to a Buddhist temple where learning took place.

A classical Japanese dojo will have a specific layout in accordance to where the teacher sits, VIPs sit, and students sit. This is oriented based on either the cardinal directions or where the main door to the training space is situated, or both. Often there are Shinto trappings associated with martial art's dojo, as well as Buddhist elements, given the traditional religions of Japan and the relationship of many of the classical arts to various shrines and temples. This is not required of all dojo, and no particular faith is required for the study of the art. Some teachers choose to use the classical motif and some do not. In the Bujinkan, the outdoors is often used as a dojo. Nature is a very important theme in Bujinkan training.

Of utmost importance is the respect of the training space. It should be kept clean and tidy. Students should assist in the cleaning of the floor, dusting, and putting away of items. Food should not be brought into the training area, except for particular ceremonies (New Year's celebration, for example). Sometimes tea is served at breaks during training in some dojo, and this is acceptable. The point of the dojo is training, and this should be kept foremost in mind while in the dojo. 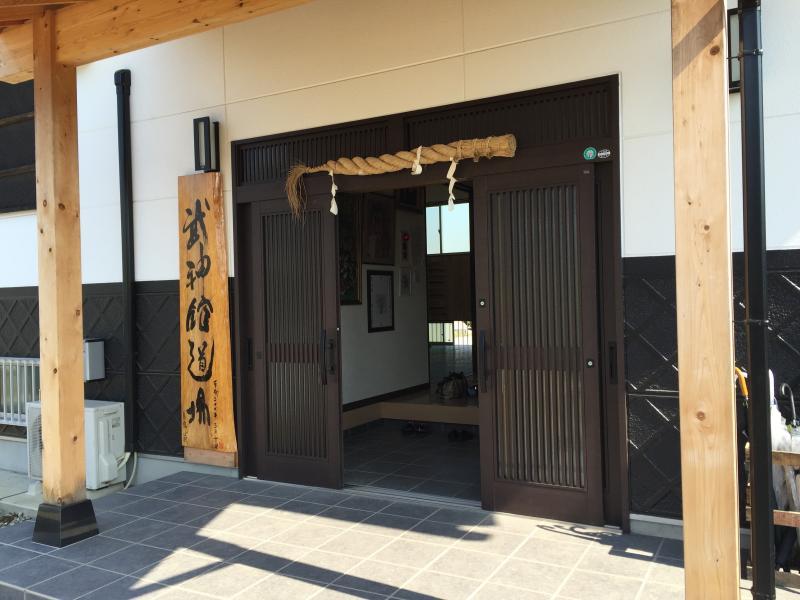